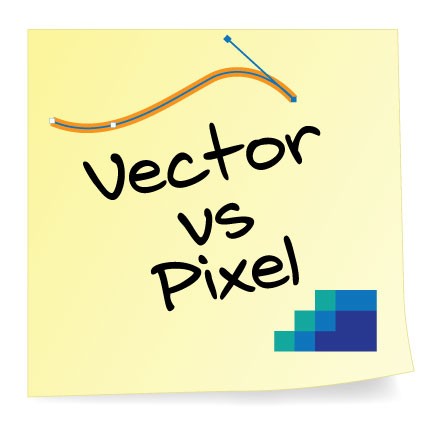 All too often I’ve seen logos being created in Adobe Photoshop, instead of Adobe Illustrator. If you’re wondering why it matters, it goes back to the old saying of “the right tool for the job”. One program was designed for use with photos, whereas the other is for Illustrations.

Illustrator = used for Illustrations. Graphics made up of paths, which have start and end points (aka vectors).

Photoshop = used for photos. Bitmaps (images) made up of tiny pixels (small squares). 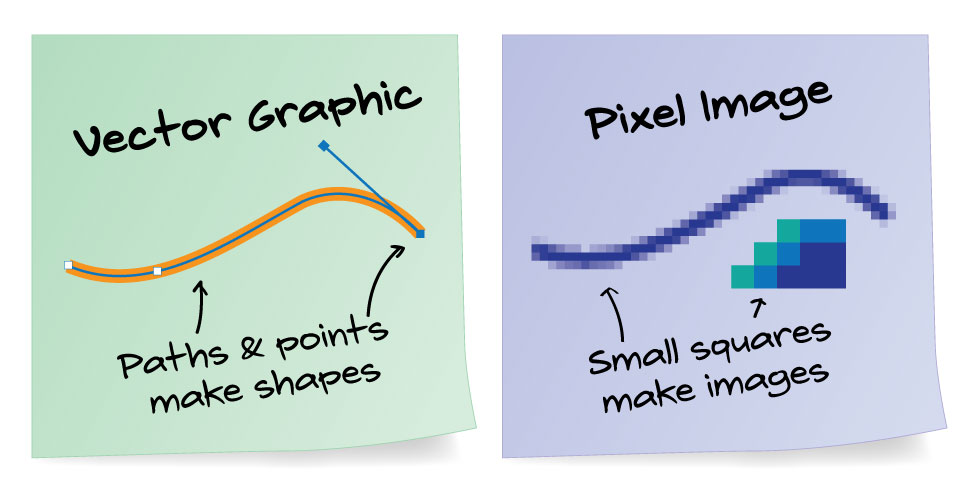 A professional graphic designer will use Illustrator for logos, because no matter what size the graphic is enlarged to, it remains high resolution and is crystal clear. It doesn’t matter what size it is, whether it’s 1″ big or the size of a billboard, it won’t lose clarity. You can’t do that with a Photoshop image as the second you enlarge it, it will noticeably lose clarity. That’s because it’s made up of pixels, opposed to a vector points. 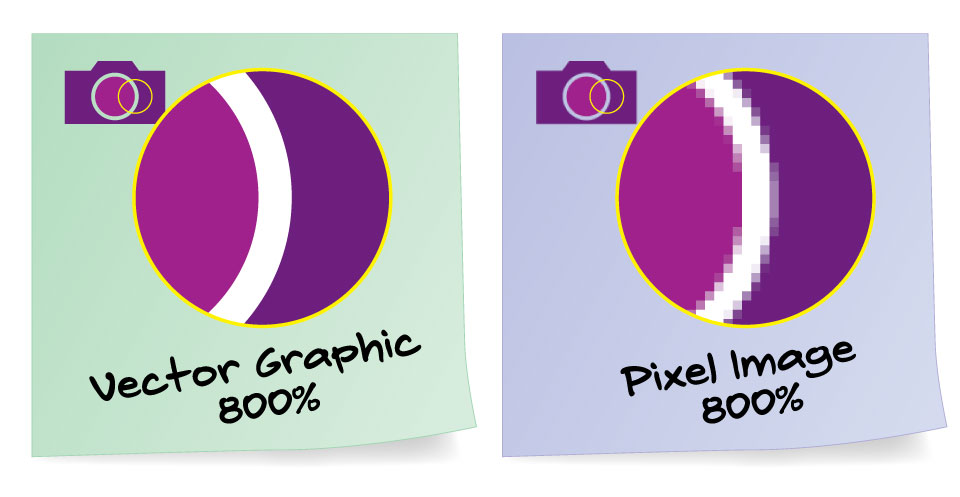 So why is it better to have your logo as a vector graphic? If it’s a vector graphic (Adobe Illustrator), not only can it be used as a small size, such as for a website, it can be used on printed marketing materials, or even a large billboard. If you create a logo in Photoshop, as a small file, you can’t enlarge it, without losing resolution. Therefore, you or your designer will have to painstakingly re-create it as a vector, if you want it printed large-scale. All around it’s best to create the master file of a logo as a vector graphic. 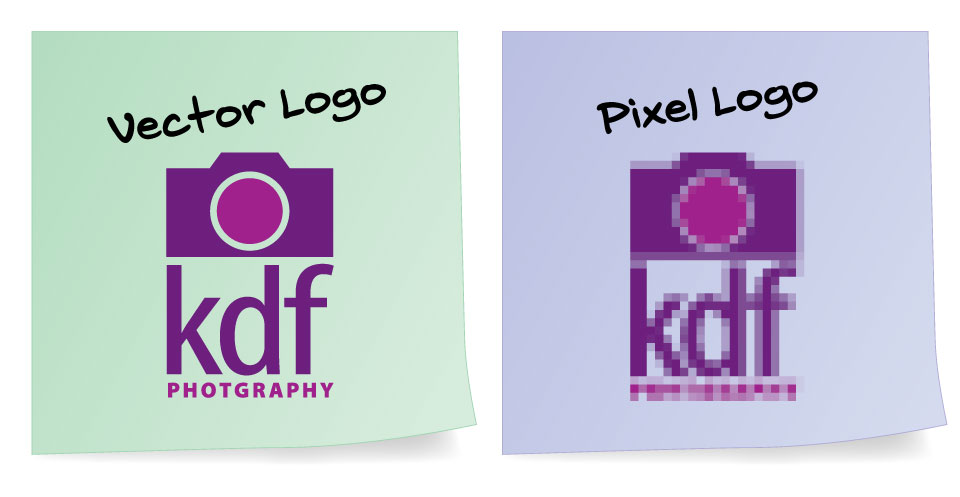